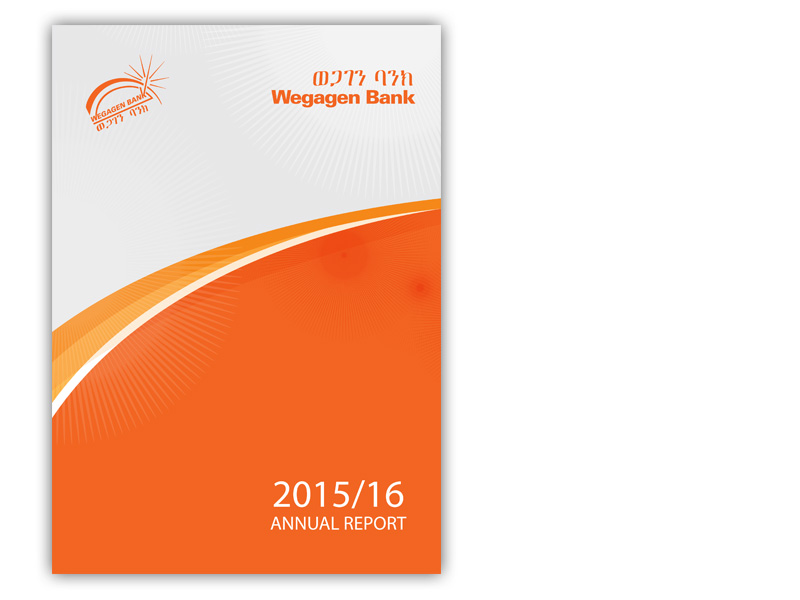 On behalf of the Board of Directors and on my own behalf, I am honored to present the Annual Report of Wegagen Bank S.C for the fiscal year ended June 30, 2016 to esteemed shareholders, customers and all stakeholders of the Bank. The global economy, according to IMF recent data, grew by 3.1% in 2015, with 1.9% and 4.0% growth, respectively, for advanced economies and emerging market and developing economies. Compared to 3.4% economic growth rate recorded in 2014, it declined marginally by 0.3 percentage points mainly due to unexpected slowdown registered in the second half of 2015 which happened mainly as a result of softer activities in the US, Japan and Asian countries and severe macroeconomic conditions in Brazil, Russia, and a number of other commodity exporters. The growth rate recorded in economies of Sub-Saharan Africa slowed down from 5.1% in 2014 to 3.1% in 2015.