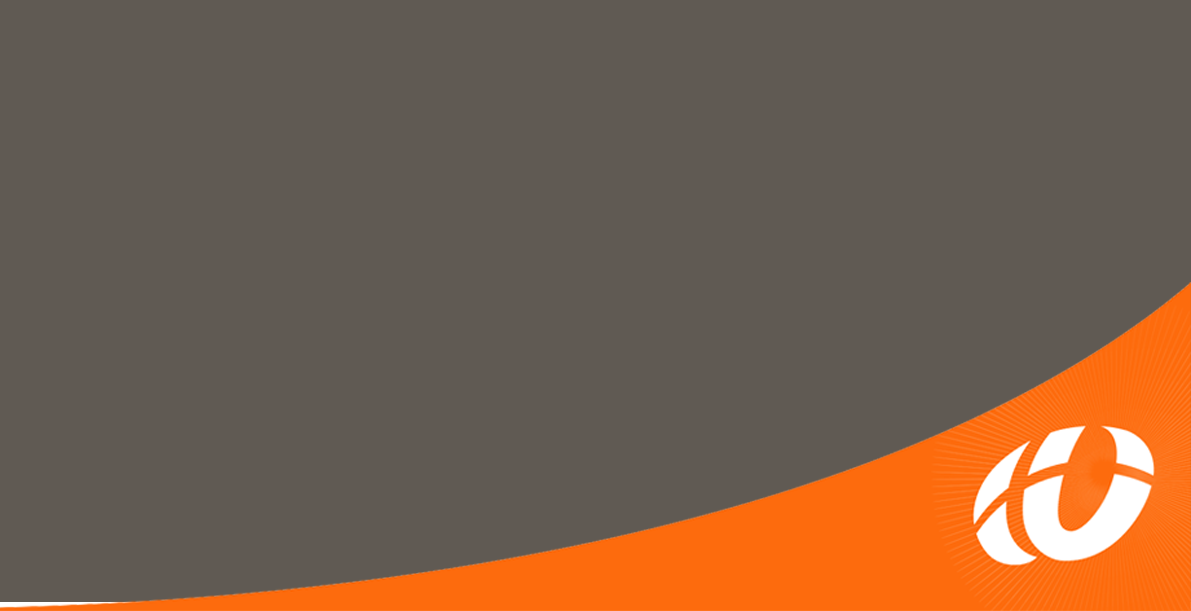 Wegagen Bank has inaugurated its tallest Headquarters
building, the most distinctive figure in Addis skyline with
its elegant architectural design built in the melting
pot of the city opposite to Addis Ababa Stadium.

The New Light in the Sky

How it All Started

Wegagen Bank SC was established on the 11th of June 1997 EC. It came to life as a result of the entrepreneurial wit of sixteen (16) founding members who recognized the critical role that financial institutions would play toward creating a sustained economic development and were able to put in an initial paid-in capital of Birr thirty million (Birr 30 Million).

Established under the banking proclamation of Licensing and Supervision, Proclamation No. 84/1994, the Bank was registered with the National Bank of Ethiopia on April 30, 1997. The Memorandum and Articles of Association of the Bank were signed on April 15th, 1997 and registered with the Addis Ababa Bureau of Trade, Industry and Tourism on April 15, 1997, Registration Number 1/34/4/89.

The Bank, as it started back then, operated through its Head Office located in Gofa Sefer, Addis Ababa before it moved to its current Headquarters on the Dembel City Center across the Africa Avenue (Bole Road)